There are communities across Europe which are geographically, socially or culturally isolated – with the effects most often felt by young people resulting in limited development opportunities and minimal interaction with the wider world.

Edinburgh-based International Voluntary Service (IVS) set out to tackle this problem with their “David Ricardo” Madeiran Heritage Project, aiming to help affected young people better connect with other communities and cultures despite their isolation. 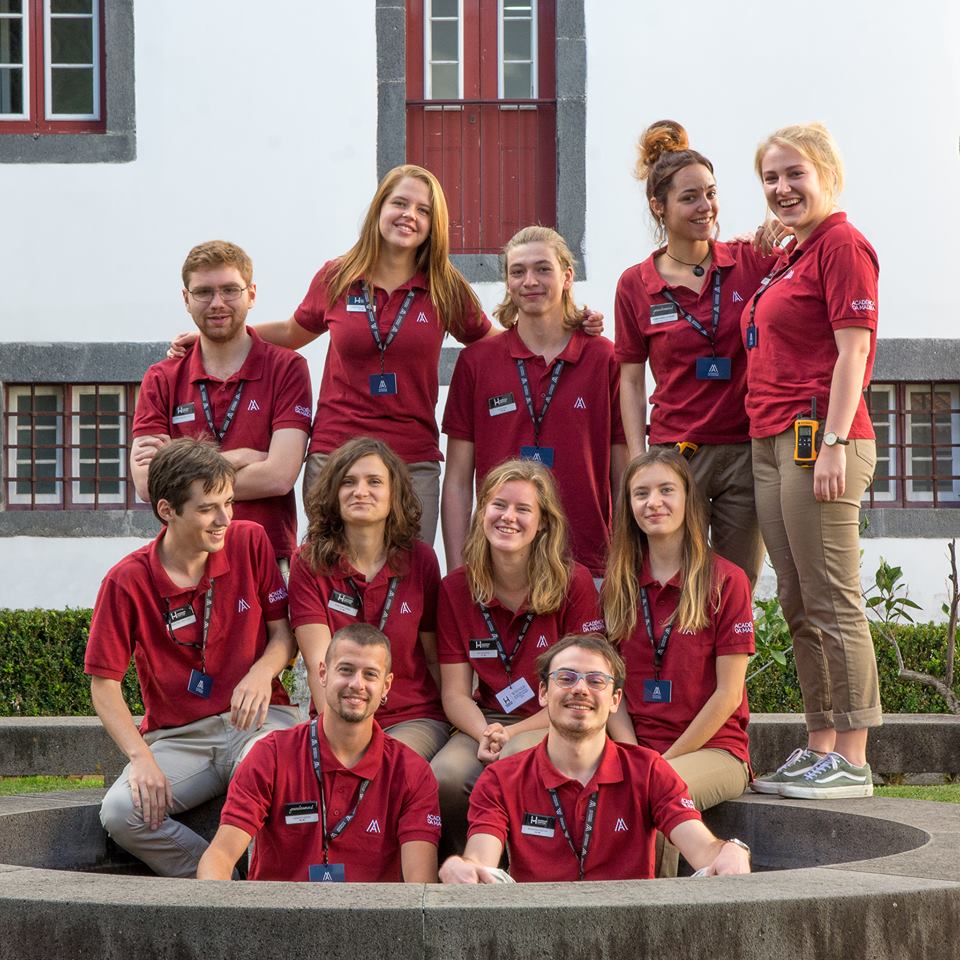 The project used Erasmus+ funding in 2017 to send two volunteers to Funchal in Madeira for a year, where they led tours of the capital city showcasing local history and landmarks. Projects like this can now be supported by the European Solidarity Corps, the new European Union initiative which funds opportunities for young people to volunteer or work in projects in their own country or abroad that benefit communities and people around Europe.

As a remote island, Madeira, a Portuguese territory in the Pacific Ocean, faces issues with geographical isolation – a key reason why IVS chose to work in partnership with the University of Madeira Student Association (AAUMa).

“AAUMa runs full, guided tours in the city of Funchal to raise awareness about its local culture,” said project co-ordinator Laureen Walker. “The profits from the tours then go back into the community and benefit disadvantaged students.

The project sought to help tackle issues arising from the geographical and cultural isolation of Madeira, with the idea that two UK volunteers would travel there from similarly isolated areas here.

Specific objectives were to promote interaction between different cultures and generations; encourage formal and non-formal methods of learning and teaching; raise awareness of Madeira's culture and history; and to increase the participation of young people – raising their value to local communities.

Throughout their 12-month stay the volunteers worked alongside a local mentor as well as attending Portuguese language classes, explained Laureen. “They learned the history of Madeira through non-formal learning methods and also planned their own tours, developing their scripts and communication style to help with public speaking and engagement.”

As well as guided tours, the pair also staged events and completed personal projects celebrating all aspects of Madeiran heritage, from arts and photography exhibitions to music concerts and reforestation activities. This allowed them to develop skills in event planning and promotion as well as communication with people from all generations.

One of the volunteers, 22-year-old University of Leicester graduate Josef Butler, worked on translating books from Portuguese to English, including The Levadas of Madeira, produced by the University of Madeira, which was then presented to the European Parliament in Brussels on 15 May 2018.

“My role as a tour guide enabled me to develop communication skills, interacting with customers and delivering information in an engaging manner,” said Josef, from Lewisham. “I also learned how to communicate effectively with people who didn’t speak English as a first language.

“Most of all, I enjoyed feeling part of a multinational, European community. Volunteering is a fantastic opportunity to challenge yourself in a foreign country and become involved in an international community."

Following his trip, Josef quickly found employment in a tech consultancy business and has plans to move abroad to teach English in Spain and China. It wasn’t just volunteers who benefitted from the project, though, said Laureen.

“Just having free events and tours for local people enables them to understand more about their own heritage.

“AAUMa has won two awards - the ‘National Award for Associativism’ and ‘Best Project of University Volunteering’ - and they’ve said they now have better capacity to support volunteers as a result of the project. It’s also strengthened the partnership between IVS and AAUMa.”

Through giving back to the community of Funchal, IVS has taken major steps to break down the barriers of social and cultural isolation, something the organisation sees at home as well as abroad.

“We experience it every day when we recruit people from isolated or economically deprived areas," said Laureen. "It’s important for us to make young people aware of the opportunities available.

“There’s a general fear of travelling – but those who face other obstacles may see going abroad as a big challenge. It’s an issue IVS has identified and hopes to tackle by doing more outreach activities.”

The organisation is committed to raising awareness of the opportunities available through speaking at community clubs and groups, delivering more support for volunteers around their placements – and spreading the message about  funding opportunities.

visitor_type
Organisation
category
Environment
Volunteering
How can we help you?
Please fill in the form below:
For more information, please visit our Contact us page.